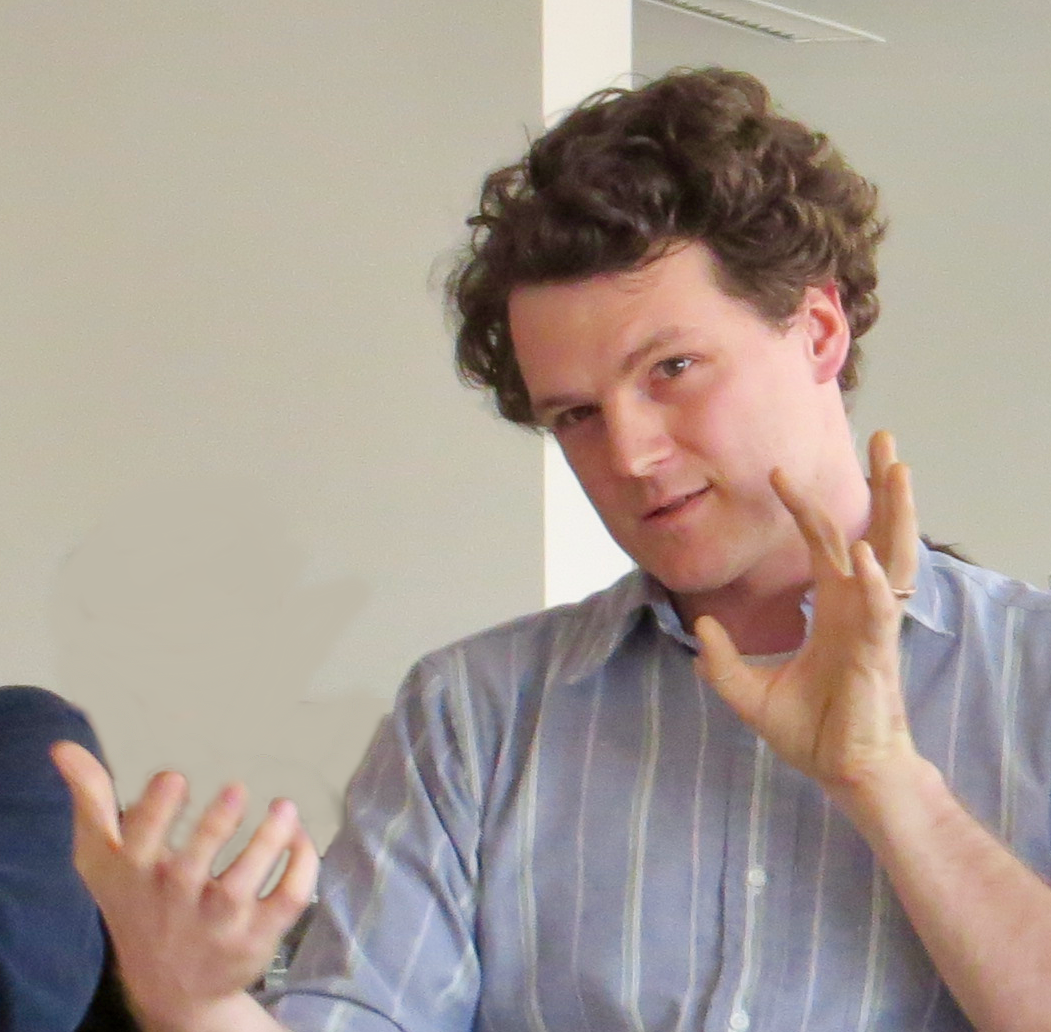 
My work usually centers on Kant and focuses on questions in the philosophy of logic and mathematics, as well as their history. Because Kant conceives of a body of systematic knowledge as analogous to an organism, I have also written on topics in Kant’s teleology that are bound up with his philosophy of mind and metaphysics.

Long term, I am working to develop an interpretation of Kant’s theoretical philosophy that begins from Kant’s conception of the distinction between receptive and spontaneous faculties for knowledge and examines the differences developing from these between the a priori rational sciences of mathematics, logic, and metaphysics. I want to understand the ways in which, and why, Kant takes determinate knowledge of individual objects to require both intuitions and concepts, and the problems that he takes to arise from the confusion of these representations (especially in Leibniz). I also want to understand the different senses in which pure general logic and transcendental logic are each formal. Here I believe it is helpful to think about form as what makes a thing what it is or answers the question “what is it?”, as Plato and Aristotle held. Since the fall of 2020, my main project has been a manuscript on Bertrand Russell’s conception of space in his early, An Essay on the Foundations of Geometry. In it, I argue we find an interesting and novel conception of space and spatial intuition both that is worth study in its own right and that illuminates a direct and unappreciated influence of Kant’s on the advent of modern logic. This is because in Foundations we find a serious attempt to synthesize Kant’s and Carl Stumpf’s views of space and spatial representation, in order to develop a conception of these that can ground both projective and metric geometry. Although the resulting position has both Leibnizian and Kantian elements, Russell takes it to resolve a few antinomies that both Stumpf and Kant do not. Russell’s Foundations conception of space, however, has a serious instability stemming from chiral objects or what Kant calls “incongruent counterparts” like a left and right hand. This instability is what drives Russell to eventually develop his logic of relations, and to reject space as a foundation for mathematics altogether.

Do plants represent according to Kant? This is closely connected to the question of whether he held plants are alive, because he explains life in terms of the faculty to act on one’s own representations. He also explains life as having an immaterial principle of self-motion, and as a body’s interaction with a supersensible soul. I argue that because of the way plants move themselves, Kant is committed to their being alive, to their having a supersensible ground of their self-activity, and to their having desires (although these are not conscious). I then spell out the important ramifications of this for Kant’s teleology and philosophy of mind.

In this essay I examine Kant's analogy with life from §65 of the Critique of the power of Judgment. I argue that this analogy is central for understanding his notion of a natural end, for his account of the formative power of organisms in the third Critique, and for situating Kant's account of this power in relation to the Lebenskräfte of the Vitalists. (There is overlap between §2-4 of this essay, and §3 of my “Kant on Plants: Self-activity, Representations, and the Analogy with Life.”)

According to what was the standard view (Poincaré Wang, etc.), although Frege endorses, and Kant denies, the claim that arithmetic is reducible to logic, there is not a substantive disagreement between them because their conceptions of logic are too different. In his “Frege, Kant, and the logic in logicism,” John MacFarlane aims to establish that Frege and Kant do share enough of a conception of logic for this to be a substantive, adjudicable dispute. MacFarlane maintains that for both Frege and Kant, the fundamental defining characteristic of logic is “that it provides norms for thought as such” (MacFarlane, 2002, p.57). I defend the standard view. I show that MacFarlane's argument rests on conflating the way that pure general logic is normative as a canon and as a propaedeutic, and that once these are distinguished the argument is blocked.

There are two ways interpreters have tended to understand the nature of the laws of Kant's pure general logic. On the first, these laws are unconditional norms for how we ought to think, and will govern anything that counts as thinking. On the second, these laws are formal criteria for being a thought, and violating them makes a putative thought not a thought. These traditions are in tension insofar as the first depends on the possibility of thoughts that violate these laws, and the second makes violation impossible. In this essay I develop an interpretation of Kant's pure general logic that overcomes this tension. It accounts for the possibility of logical mistakes, as the first tradition does, while still establishing the absolute impossibility of logical aliens, as the second tradition does. I then argue that the formalist insight that illogical exercises of the understanding are not alternate ways coherent thoughts could have been, but are mere confusions, is fundamental for achieving a proper understanding of the absolute normativity of the laws of pure general logic.

Should objects count as necessarily having certain properties, despite their not having those properties when they do not exist? For example, should a cat that passes out of existence, and so no longer is a cat, nonetheless count as necessarily being a cat? In this essay I examine different ways of adapting Aldo Bressan's MLν so that it can accommodate an affirmative answer to these questions. Anil Gupta, in The Logic of Common Nouns, creates a number of languages that have a kinship with Bressan's MLν, three of which are also tailored to affirmatively answering these. After comparing their languages, I argue that metaphysicians and philosophers of language should prefer MLν to Gupta's languages because it can accommodate essential properties, like being a cat, while being more uniform and less cumbersome.

The consensus view in the literature is that, according to Kant, definitions in philosophy are impossible. While this is true prior to the advent of transcendental philosophy, I argue that with Kant’s Copernican Turn definitions of some philosophical concepts, the categories become possible. Along the way I discuss issues like why Kant introduces the ‘Analytic of Concepts’ as an analysis of the understanding, how this faculty, as the faculty for judging, provides the principle for the complete exhibition of the categories, how the pure categories relate to the schematized categories, and how the latter can be used on empirical objects.

“Review of Lu-Adler's Kant and the Science of Logic: A Historical and Philosophical Reconstruction.” Journal for the History of Analytical Philosophy, Volume 8, Number 7, pages 17-31. (2020). (abstract)

A critical discussion of Lu-Adler's chapter on Kant's mature view of pure general logic. I sketch an alternative interpretation of its formality on which Kant would hold no deduction is possible of this logic's laws.